The TCICAA is comprised of Four Appointed members including the Chairman and Two Executive members. Board Members are as follows:

Capt. Missick graduated from the prestigious Embry Riddle Aeronautical University in Daytona Beach with his Bachelor of Science in Aeronautics. He Majored as an Airline Pilot and just because of his love for aviation he added Applied Meteorology, Air Traffic Management, and Business Administration as minors. Capt. Synkero was hired during fall of 2015 by the locally domicled airline Caicos Express Airways where he received the title Captain after proving his competency, separately yet in addition to this role as captain he also serves as CEO for a small Retail and Marketing Company called Missick's Vending." 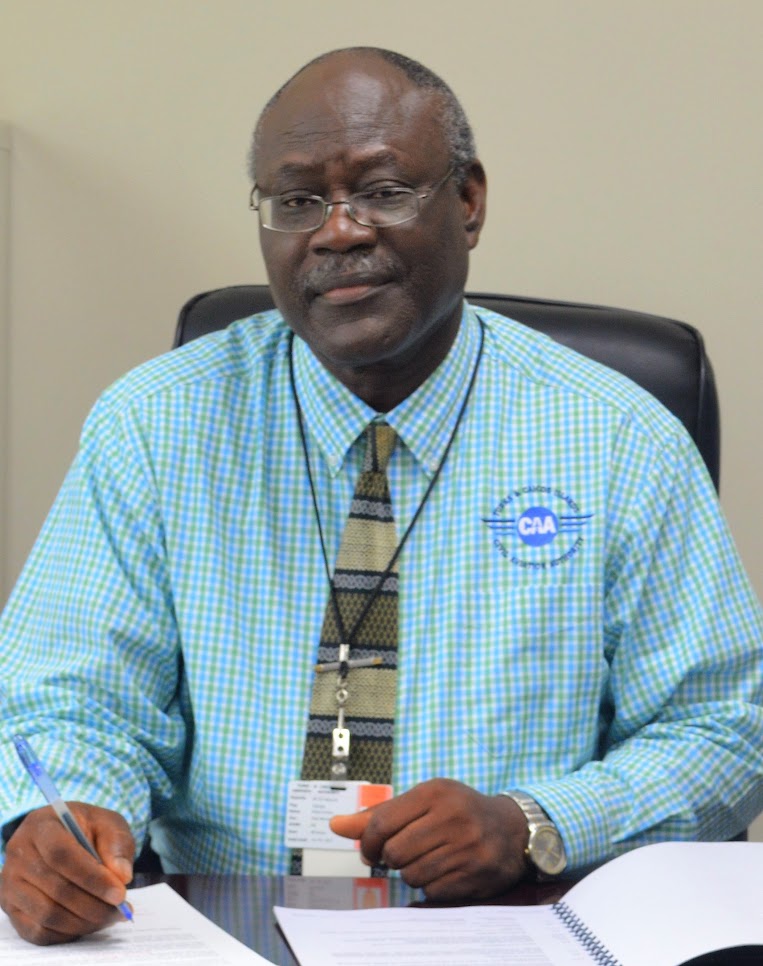 Mr. Peter Forbes who has over 30 years of experience in the Aviation industry manages the Aerodrome Standards department. Peter's extensive experience includes many years in service provision, in the areas of Air Traffic Control and Airport Management, until transferring to regulation joining the Turks and Caicos Islands Civil Aviation Authority, in 2006. 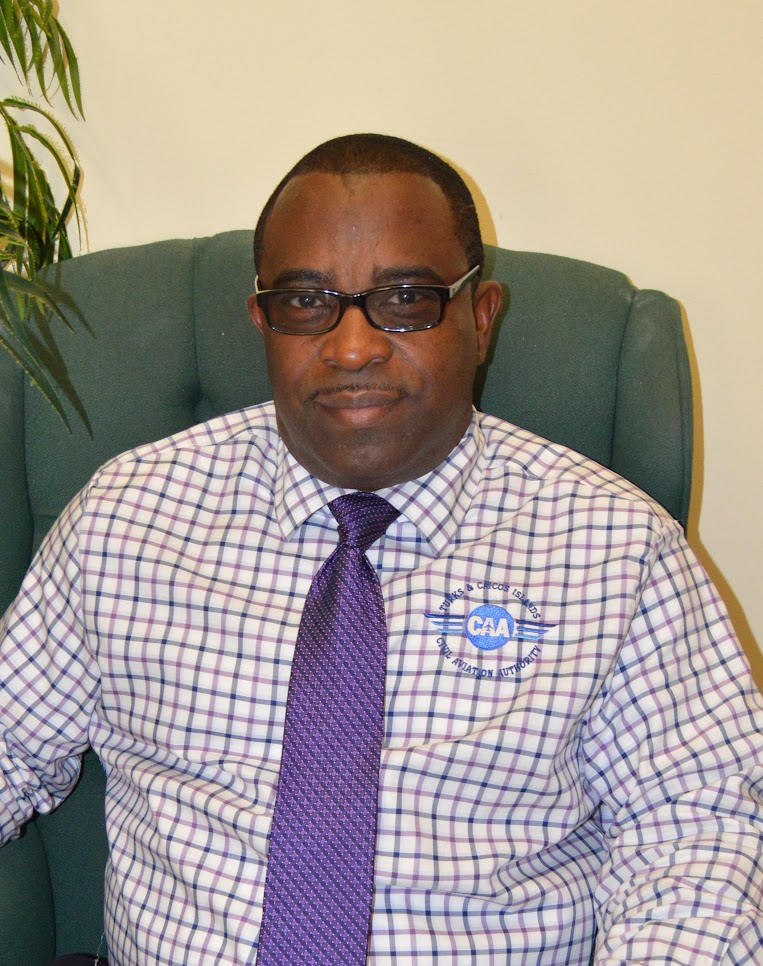 Paul joined the Civil Aviation Department in October 2000, After spending 16 years as a Commercial Pilot. He heads the flight standards department with special responsibility for Dangerous Goods Regulation. 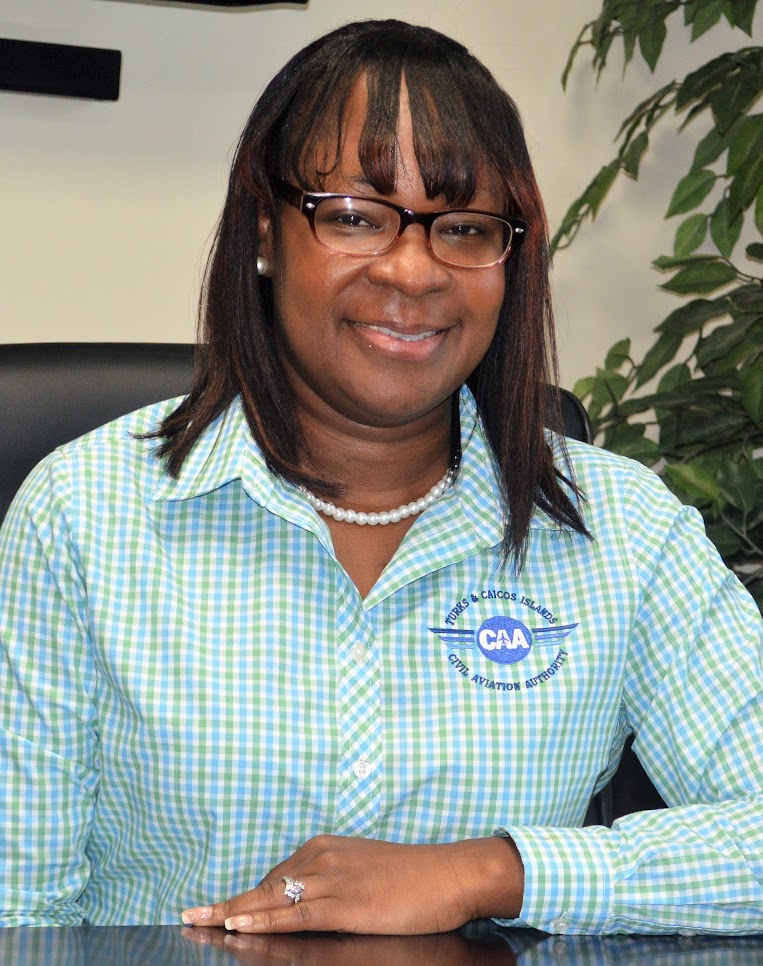 Andrea joined the CAA in November of 2008 as Temporary Office Administrator. In April 2009 she was appointed Executive Officer. Andrea obtained her Bachelor's of Arts Degree in Business Administration from Talladega College, Talladega, Alabama. 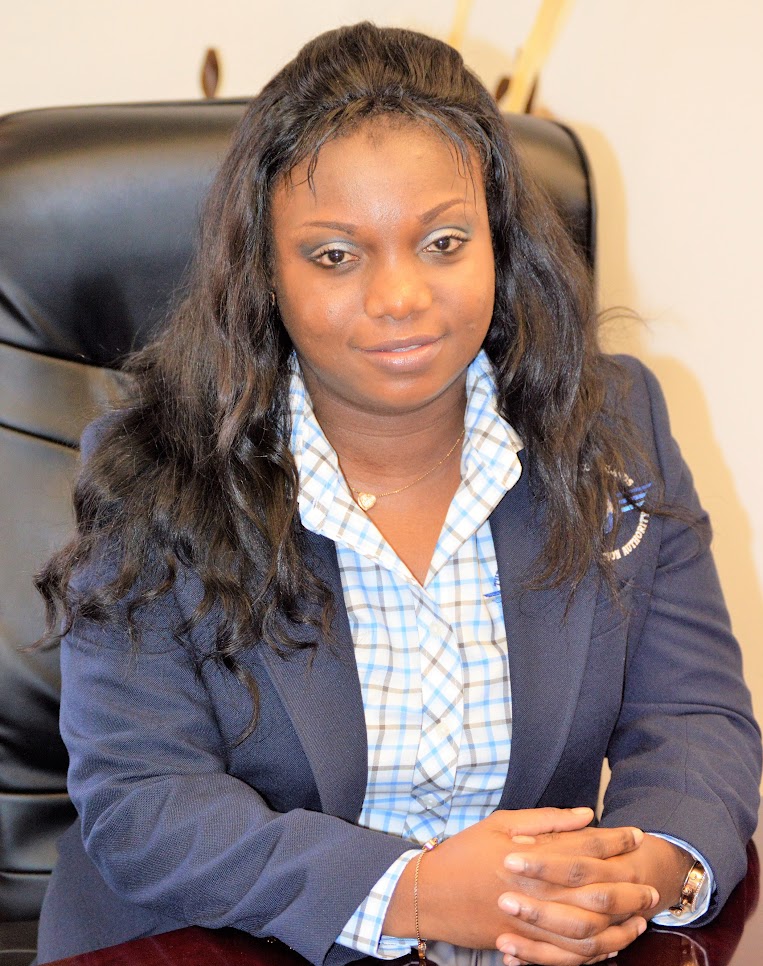 Chanese holds the post of accountant, joining the Civil Aviation Authority in 2008. She obtained her Bachelor's of Arts Degree with a concentration in Accounting at Talladega College, in Talladega, Alabama May 2005. 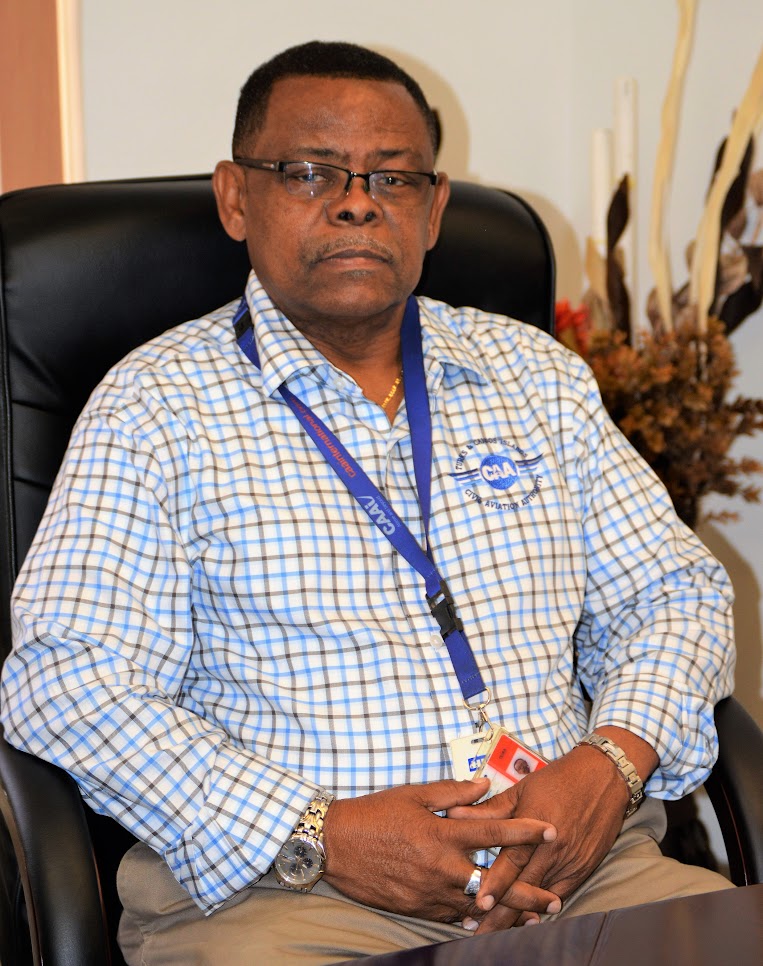 Keith joined the Turks & Caicos Civil Aviation Department in July 2002 as Airworthiness Inspector. Prior to that he was employed as Chief Engineer with Turks & Caicos National Airlines(1983) Ltd. 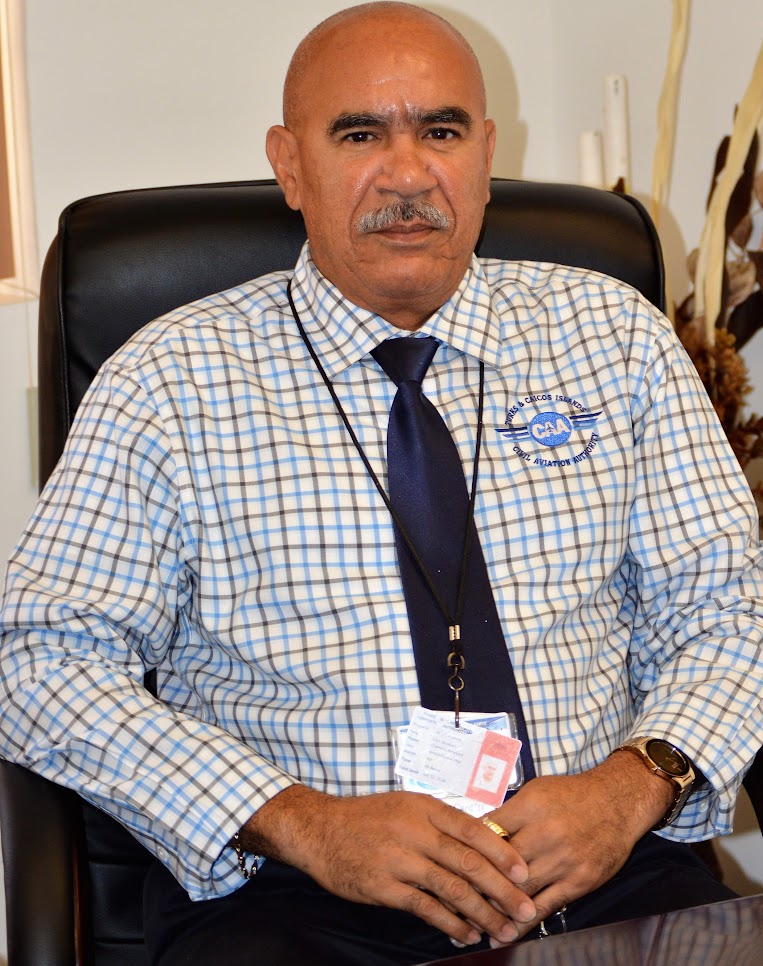 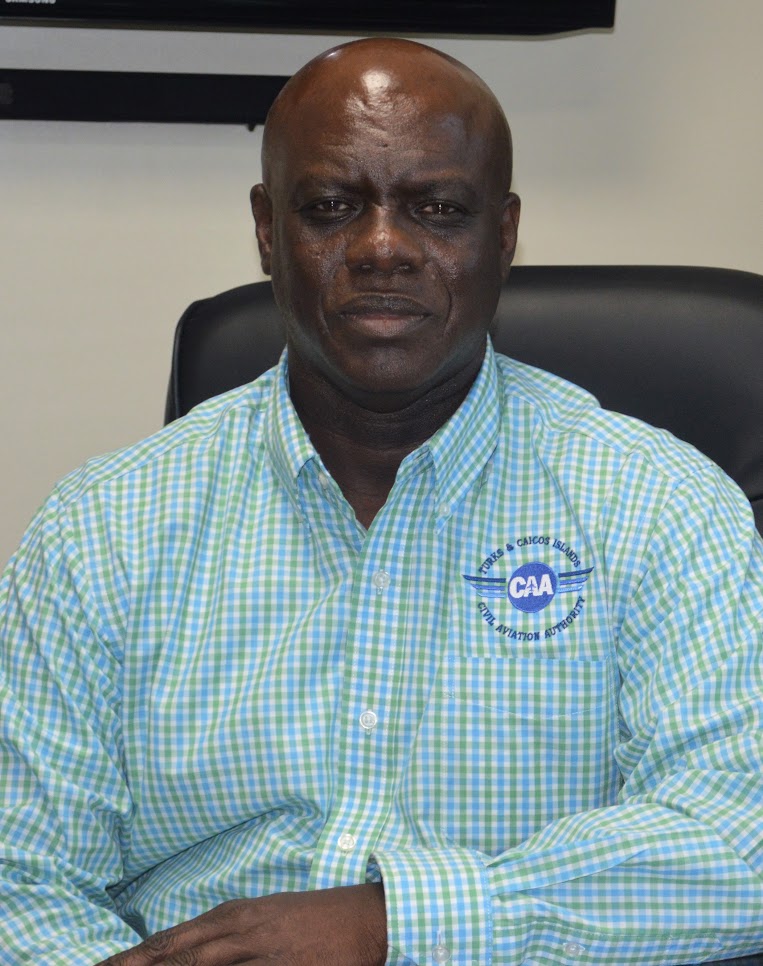 Onward joined the former Civil Aviation Department Airport fire service in November 1984 he held the position of Senior Divisional Officer. He now holds the post of Aerodrome Inspector with the Civil Aviation Authority with special responsibility for Fire Service regulation. 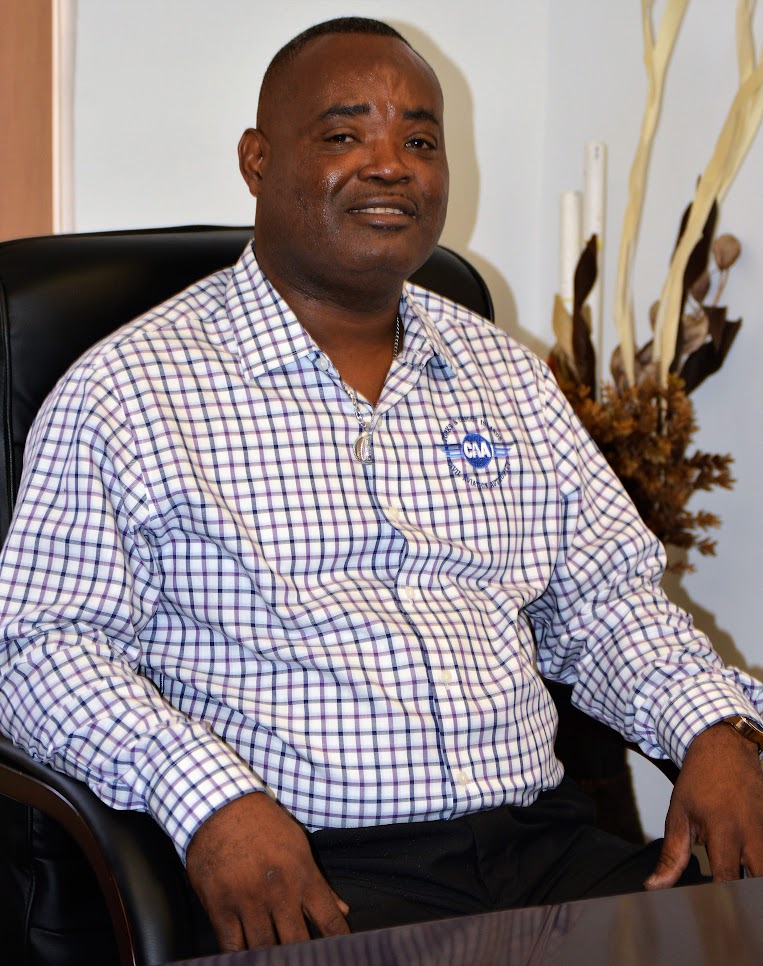 Darrak joined the Civil Aviation Authority in June 2004. He has over 23 years in the Aviation Industry. Darrak holds the post of Personal Licensing officer as well as ATS Inspector, prior to that Darrak worked as an aerodrome and approach controller. 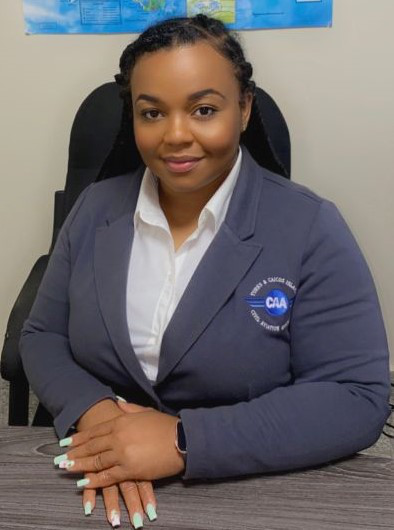 Adriana Gibson joined the Turks & Caicos Islands Civil Aviation Authority in September 2021 as the Safety Development Officer. Prior to that, she was appointed the Deputy Chairman of the Turks and Caicos Islands Airport Authority Board. Adriana obtained a Master of Science in Aeronautics with a specialization in Aviation/Aerospace Safety Systems and a Bachelor of Science in Aviation Business Administration with a focus in Air Transportation and Minor in Aviation Safety, from the Embry-Riddle Aeronautical University. She has over 7 years of experience in the aviation industry 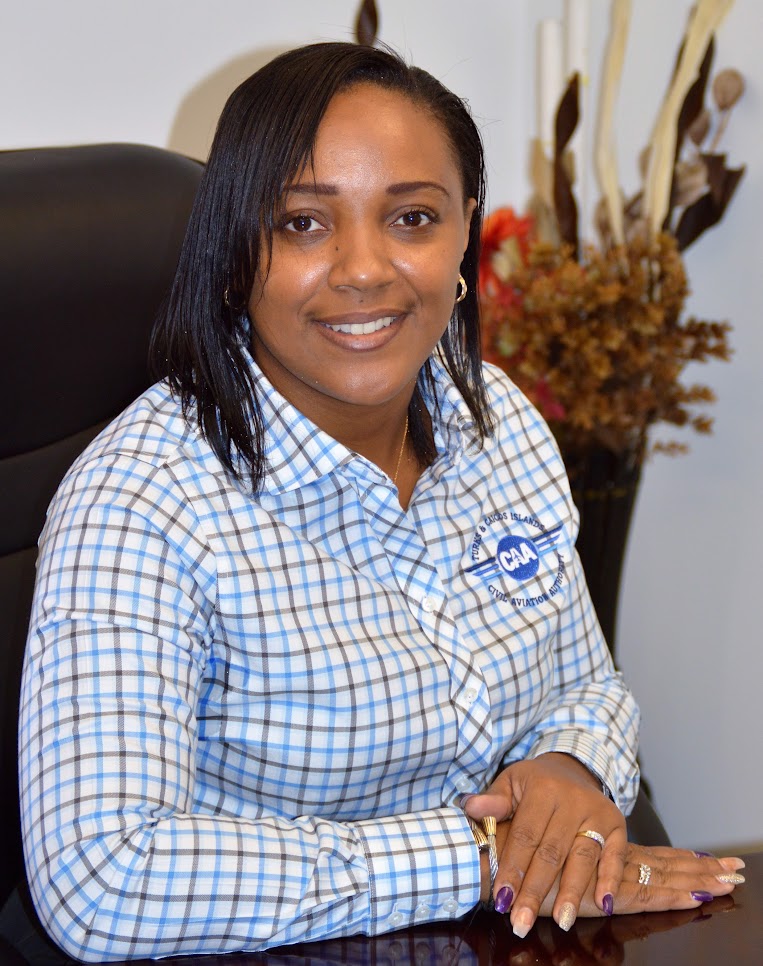 Bianca joined the Authority in 2006 as a Technical records clerk. In addition to that she now holds the post of QMS Officer. 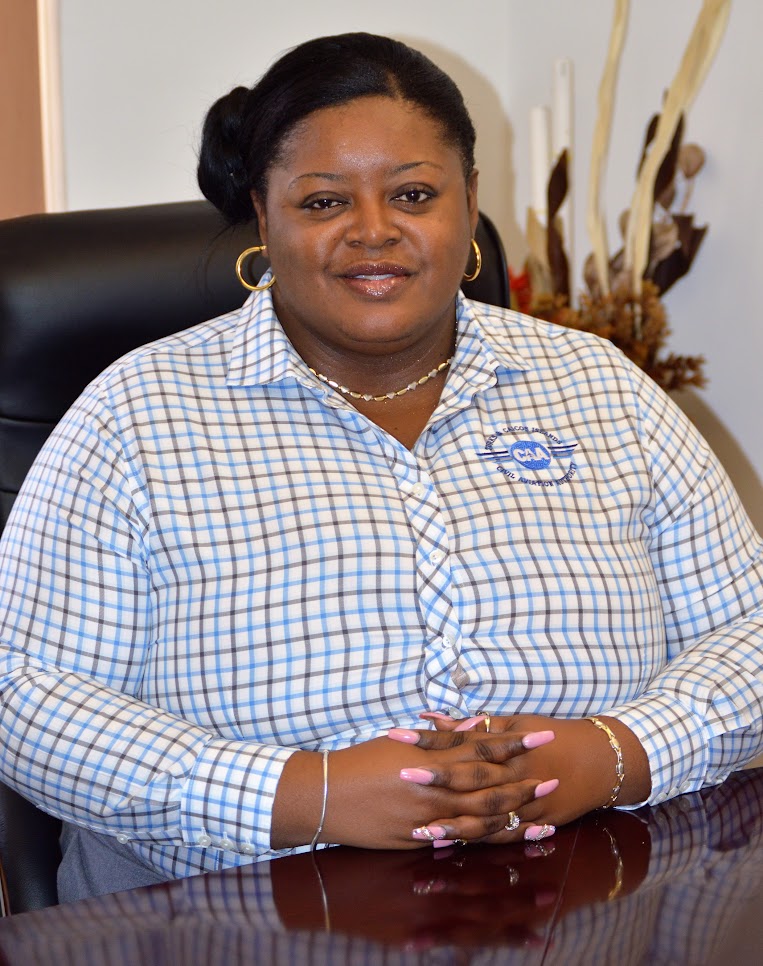 Kabrina joined the former Civil Aviation Department in November 1997 initially as temporary relief for the Personal Secretary. Kabrina was subsequently appointed as secretary of the Civil Aviation Authority in June 2006. 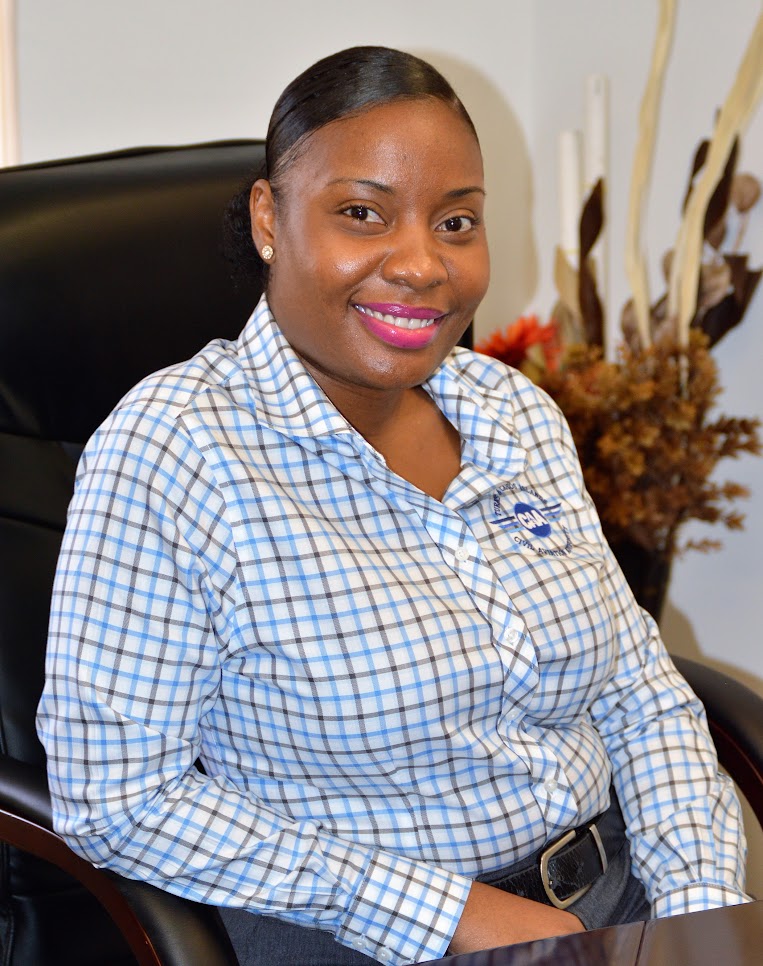 Ms. Sharone Roberts joined the TCICAA on the 12th September 2016, her function are to ensure that the TCICAA Library is being kept up-to- date and she also carry out regular clerk duties.